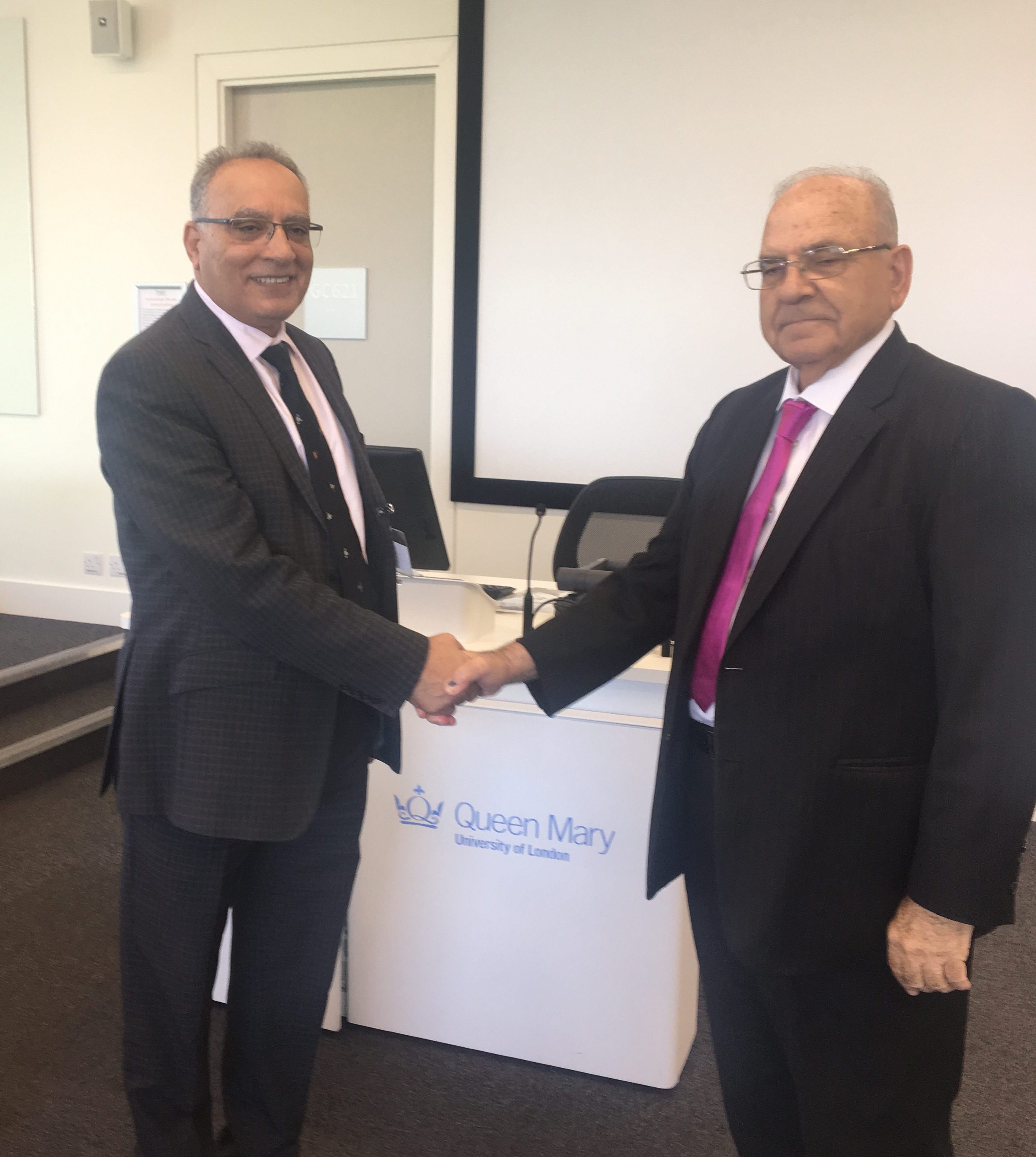 This week, Dr. Wafik Moustafa, Chairman of the British Arab Network, spoke at the ‘Global Challenges and Appropriate Remedies: Measuring Justice and the Rule of Law’

He stated he believed in a judiciary of the people, by the people, and for the people because it is essential for peace, stability and prosperity. He argued that in the Arab and Muslim world justice generally mirrors the prevailing political environment.

He added that almost all Arab countries, judges are appointed transferred, promoted and retired by the head of state. He argued that the judiciary in Arab and Muslim world has a credibility problem, and so it needs serious reform.