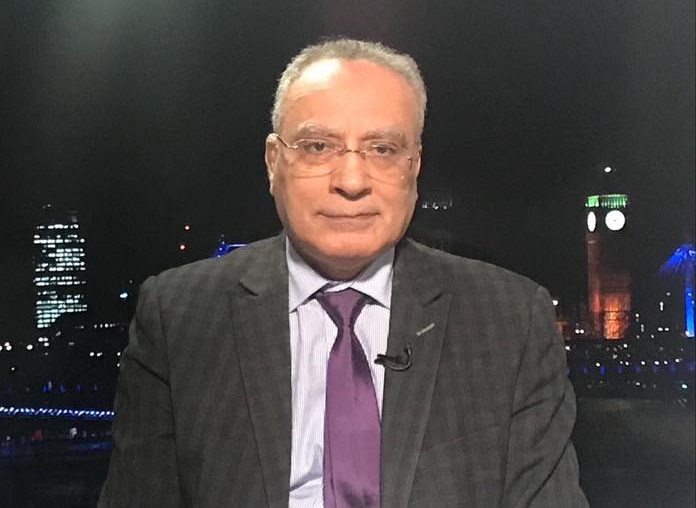 The US, UK and France have bombed three government sites in Syria in an early morning operation targeting chemical weapons facilities.

In interviews with international news media, Dr. Wafik Moustafa, has supported the targeted military attacks on the Syrian regime.

“I support the UK. US and France in the targeted and limited attack on government sites in Syria. A clear message should go the regime that we will not tolerate the use of chemical weapons. Our inaction would have consequences.”