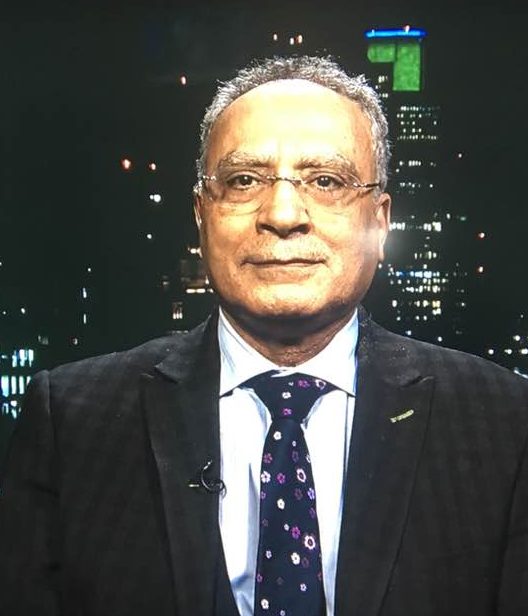 In an interview with Sky News Arabia TV, Dr. Wafik Moustafa, Chairman of the British Arab Network, has condemned the attempted murder of a former Russian spy and his daughter in Salisbury. He said it was a heinous act for which the perpetrators should be brought to justice. It has severely damaged British Russian relations.

Russian Spy: What we know so far

The attempted murder of a former Russian double agent and his daughter on British soil has led to accusations of Russian state involvement.

The British government is expelling 23 Russian diplomats after Moscow refused to explain how a nerve agent was used against former Russian spy Sergei Skripal, 66, and his 33-year-old daughter Yulia in Salisbury on Sunday 4 March.

Prime Minister Theresa May said the chemical used in the attack had been identified as being part of a group of nerve agents developed by Russia known as Novichok.

Russia responded to the UK sanctions by saying it would expel 23 British diplomats, as well as closing the British Council in Russia and the British Consulate in St Petersburg.