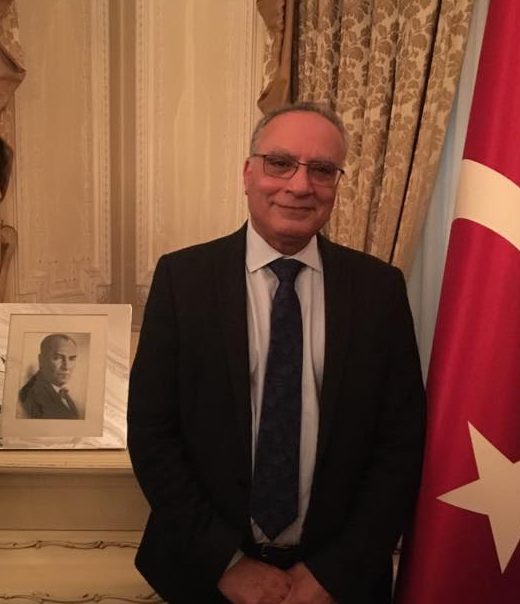 This week, Dr. Wafik Moustafa, Chairman of the British Arab Network, attended a reception, hosted by His Excellency Mr. Abdurrahman Bilgic, Turkey’s ambassador to London, celebrating the 94th anniversary of the foundation of the Republic of Turkey.

“I was delighted and honoured to attend the reception and celebrate the 94th anniversary of the founding of Turkey. Many congratulations to His Excellency Ambassador Abdurrahman Bilgic and the people of Turkey.”