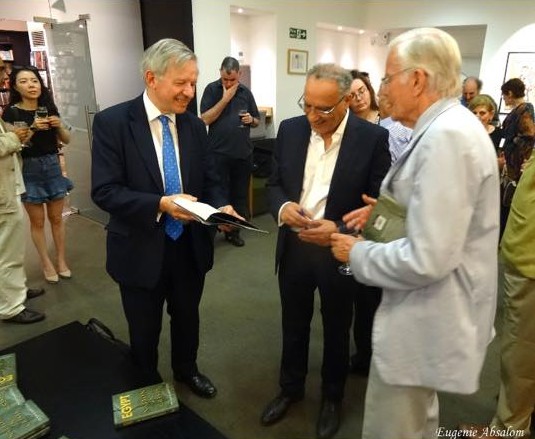 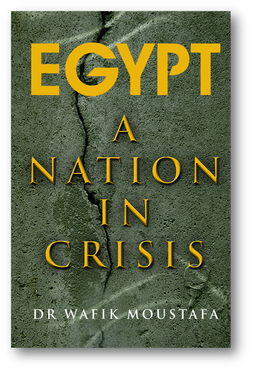 This week, Dr. Wafik Moustafa, Chairman of the British Arab Network, launched his new book, ‘Egypt, A Nation in Crisis’, at  the Waterstones store in Piccadilly, London. The event was attended by senior diplomats, politicians, analysts and activists and was a huge success.

“I was delighted and honoured to launch my new book on Egypt to such a wonderful and distinguished audience. I hope it helps to bring a closer understanding of the issues facing Egypt and the region.”

Egypt, A Nation in Crisis

Building on his earlier book, Egypt and the Elusive Arab Spring, Dr Wafik Moustafa presents a new and updated history of Egypt.

This authoritative commentary on Egyptian affairs casts an eye back over Egypt’s modern history, taking the reader through the landmark events that have formed the modern nation, and brings the reader to a close and impartial understanding of the current political climate in Egypt.

A tireless campaigner for a just and stable system of government in Egypt, Dr Moustafa here presents a confident assessment of the crossroads Egypt finds herself at today, and augurs what lies ahead in the immediate future.

“…bracing, sharp and, to many, controversial. He says things that many Arab politicians and opinion-makers
would rather not hear said… His criticisms of modern Egypt, a country he still holds dear for all its current
difficulties, are those that any politician ought to heed.”
– Michael Binyon of The Times

Michael Binyon, who writes the foreword, is a former Diplomatic Editor of The Times and continues to write articles for the newspaper.