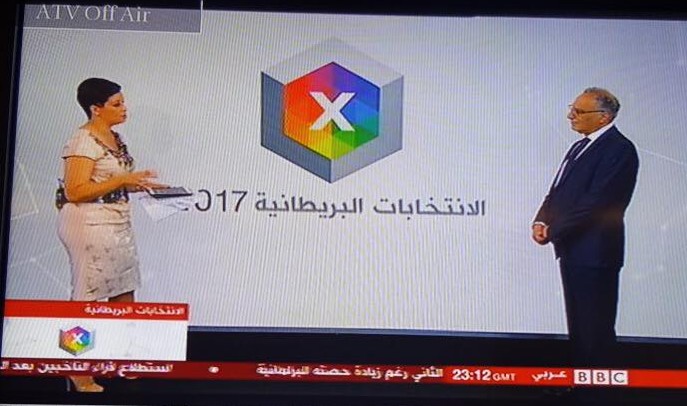 On Election day, the 8th June 2017, Dr. Wafik Moustafa, Chairman of the British Arab Network, was interviewed about the UK General Election, by international media including BBC Arabic Service TV, RT Arabic TV, Aljazeera Arabic TV and Iran TV. He gave analysis on the issues at the heart of the election and the prospects of success of the political parties as the people voted and later as the results started to come in. Dr. Moustafa called on all communities to participate in the election.