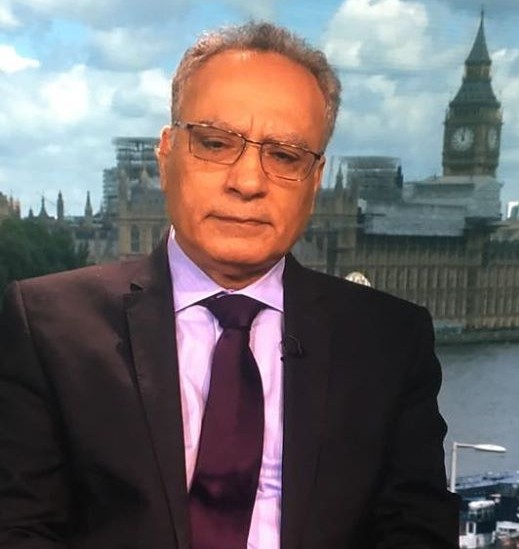 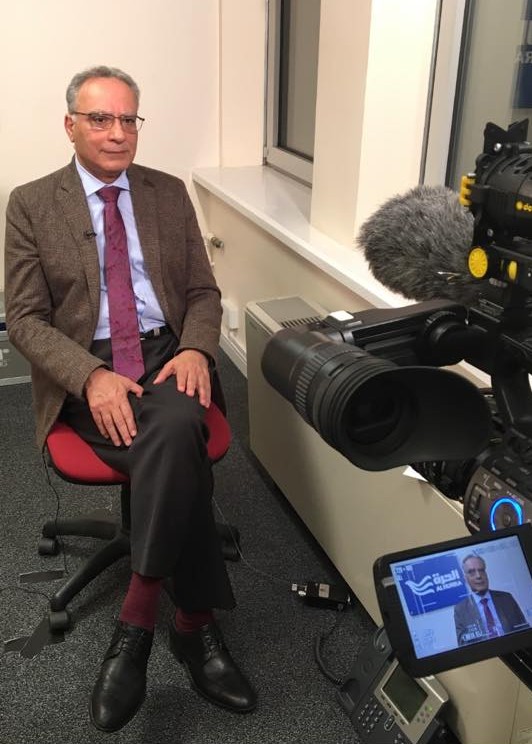 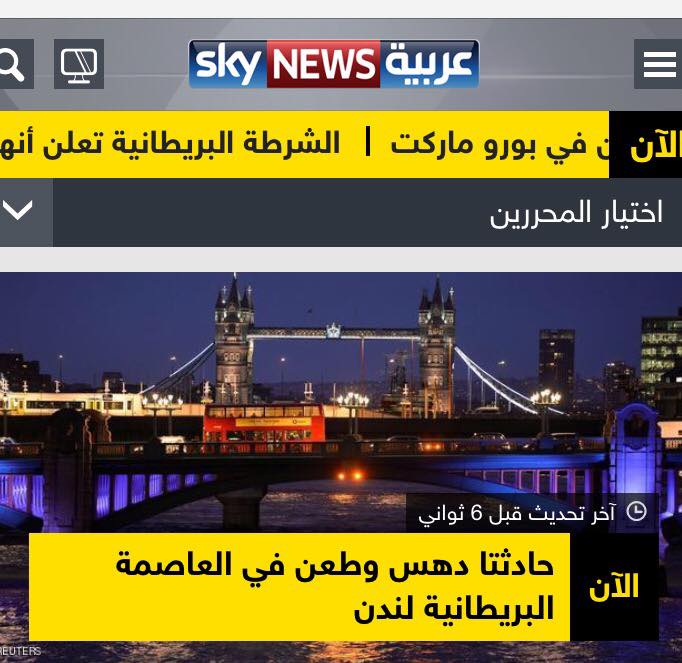 “I condemn this terrorist attack in my home city of London. My thoughts and prayers are with the victims. We have to tackle radicalistion and its perpetrators and funders. The perverted and twisted ideology with which these men were indoctrinated has to be eliminated. We will not be cowed by those who want to destroy our way of life.”