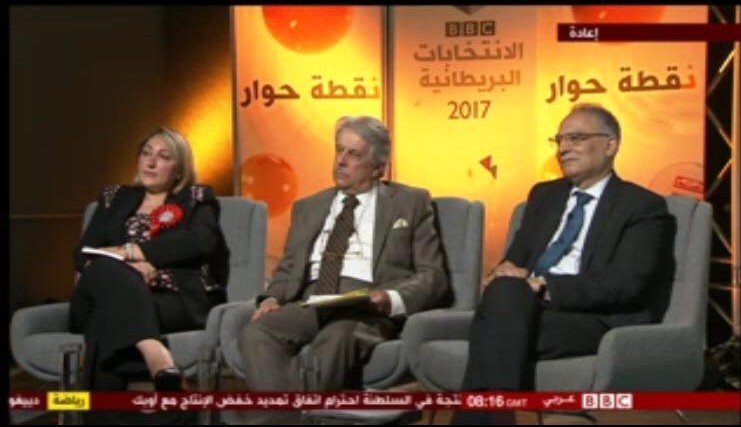 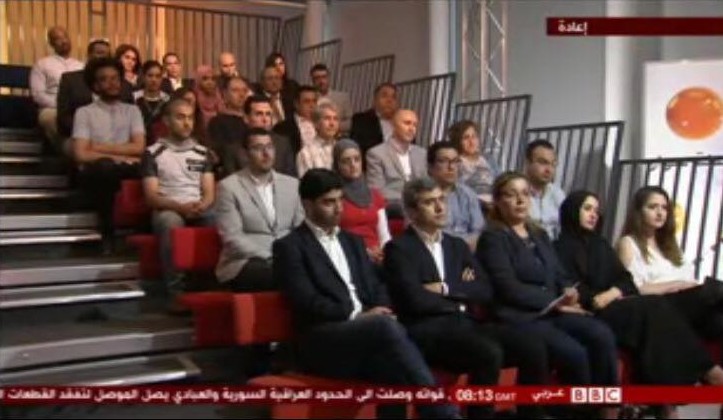 Dr. Wafik Moustafa, Chairman of the British Arab Network, has participated in a BBC Arabic TV General Election Question Time debate. A wide range of issues including extremism, terrorism, immigration, foreign policy and the integration of Arabs in the UK were discussed.

Dr. Moustafa called on British Arabs to participate in the democratic process and have their voice heard. He stressed the need for greater integration and the sharing of British values, which are universal values.