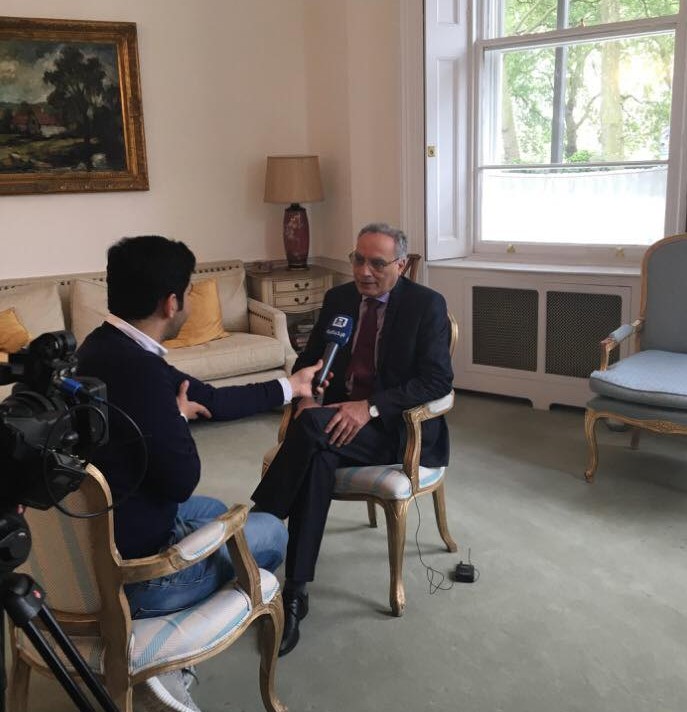 “Britain and Saudi Arabia have a historic, strong and strategic alliance across many areas including trade, defence, security and education. The relationship continues to grow particularly as the Saudi economy diversifies. In the UK General Election it is likely that Prime Minister Theresa May’s Conservatives will return with a bigger majority.”