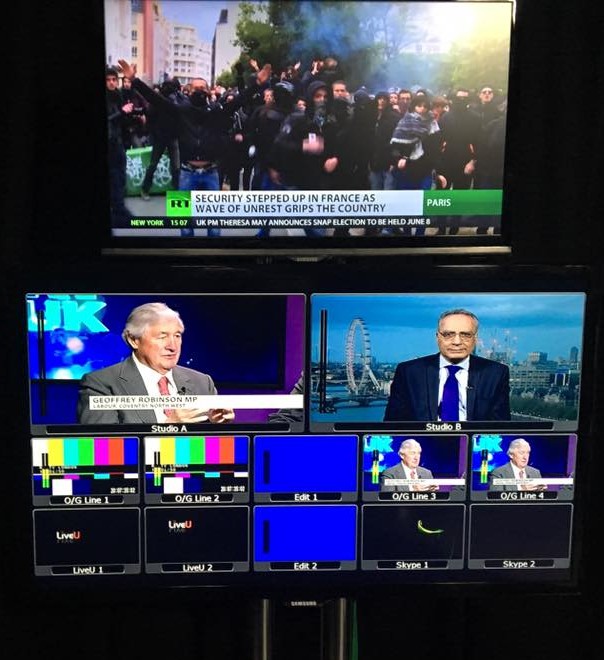 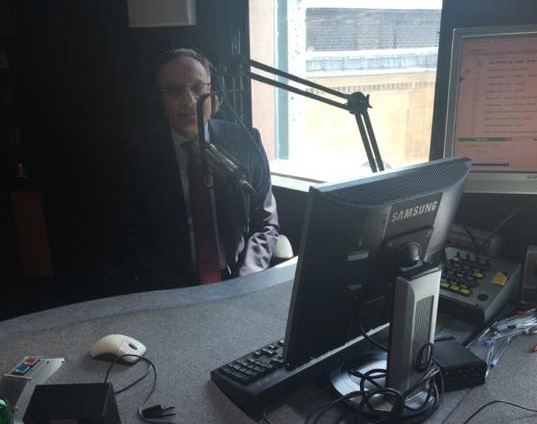 Dr. Wafik Moustafa, Chairman of the British Arab Network was interviewed about the calling of a snap General Election, this week by Prime Minister Theresa May, by Aljazeera TV, BBC Radio, France24, RT TV and Radio Sawa.

“Clearly Prime Minister Theresa May has called a snap General Election to get a direct mandate from the people and to strengthen her Government’s position in Brexit negotiations with the European Union. I urge people from all sides of the political spectrum to participate and vote in the General election. Our Parliament is at the heart of our great democracy”.