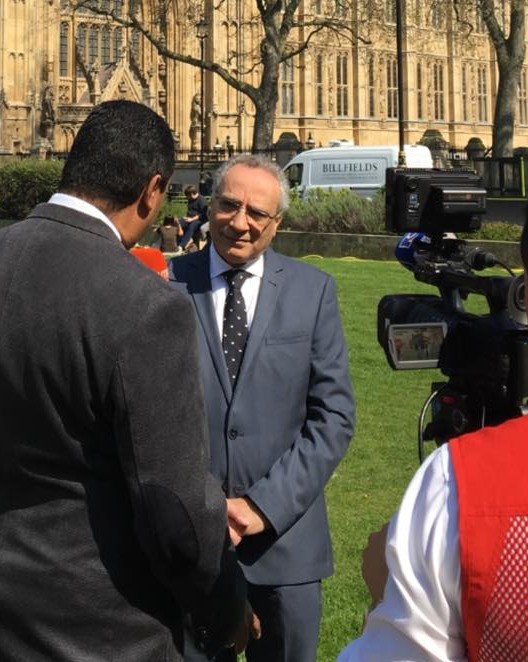 This week, Dr. Wafik Moustafa, chairman of the British Arab Network, was interviewed about USA’s attack on a Syrian air base by Colombia TV and USA Radio SAWA.

“The US has carried out a measured missile strike on a Syrian airbase. This reflects a dramatic shift in President Trump’s position on the Syrian civil war and the use of prohibited nerve gas. The strikes serve as a serious warning to Assad and will unsettle North Korea and Iran. This should not escalate into a political military confrontation between the US and Russia as any future collateral damage would only serve the Assad regime’s agenda. Britain stands with America.”