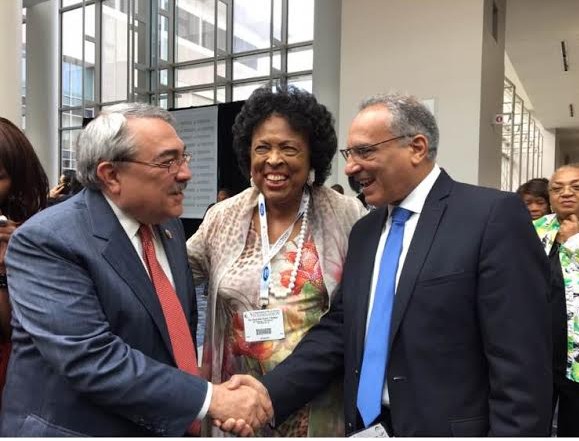 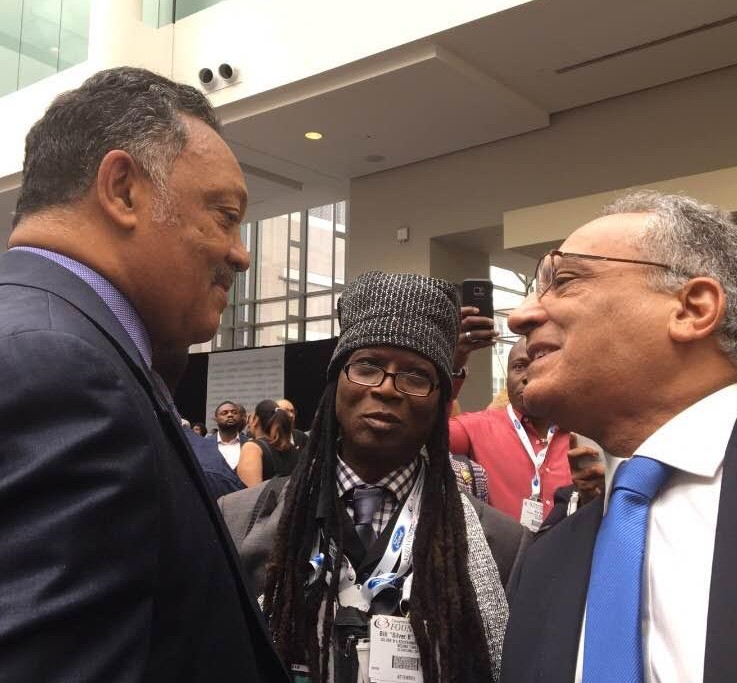 “I was delighted and honoured to attend the Congressional Black Caucus Foundation Annual Conference dinner and to meet its distinguished leadership, and to hear wonderful speeches from President Obama and Secretary Clinton. I had excellent discussions on civil rights, foreign policy, the Middle East and the special relationship between our countries. I look forward to working with everyone I met to effect change and make the world a better place.”