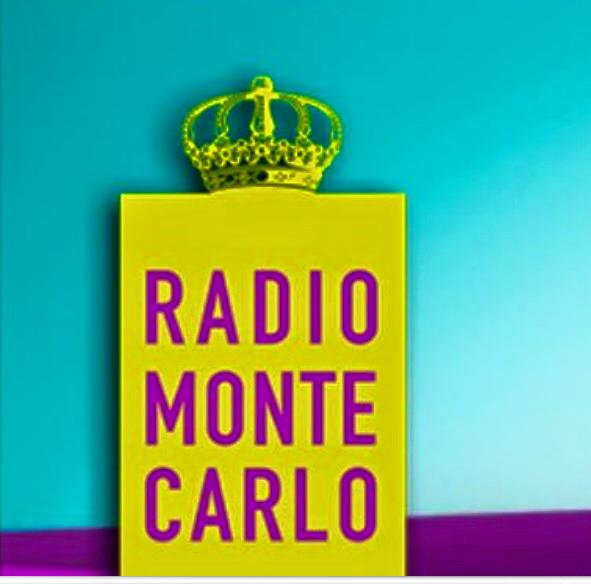 Dr. Wafik Moustafa, Chairman of the British Arab Network, has welcomed the upcoming ‘In Out’ referendum on Britain’s membership of the European Union, in an interview with Radio Monte Carlo.

Dr. Moustafa said that the British people have a vote on a re-negotiated package for EU membership and that he hoped that Britain would get a better deal with a strong European market being maintained. He added that the EU needed to be reformed to adapt better with the growing BRIC and South East Asia economies.