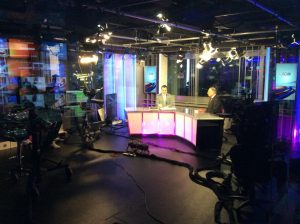 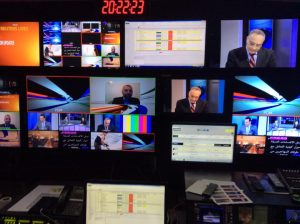 Dr. Wafik Moustafa, Chairman of the British Arab Network, has called for Arab Governments to do more to help Syrian refugees in an interview on Al Ghad Arabi TV.

“It was absolutely heartbreaking to see the photo of the 3 year old Syrian boy lying dead. Arab and European Governments must do more to help Syrian refugees. The criminal human trafficking gangs must be brought to justice. The crisis in Syria must be resolved through a political solution.”