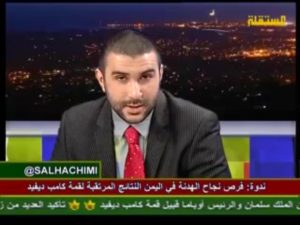 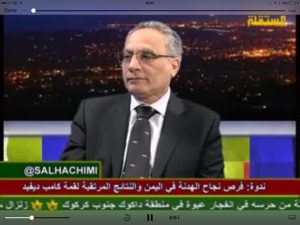 “The  Camp David summit will hopefully will reassure the Arab Gulf States about security and dispel any worries and fears from regional threats and the Iran nuclear programme through a clear pledge from the President Obama. The Yemen ceasefire is an opportunity for all parties to take stock to seek peace and creating stability in Yemen. There should be no preconditions from either party. Special efforts for humanitarian support for the Yemeni people should be strengthened. Other hotspots like Syria, Iraq and Libya should be addressed at the Summit.”

President Barack Obama vowed on Thursday to back Gulf allies against any “external attack,” seeking to reassure them of Washington’s iron-clad commitment to their security amid Arab anxiety over U.S.-led efforts to reach a nuclear deal with Iran.

Hosting the six-nation Gulf Cooperation Council for a rare summit at Camp David, Obama pledged that the United States would consider using military force to defend them and would also help address Iran’s “destabilizing activities in the region.”

“I am reaffirming our iron-clad commitment to the security of our Gulf partners,” Obama told a closing news conference at the presidential retreat in the Maryland mountains outside Washington.

Differences over U.S. policy toward Tehran, Syria’s civil war and the Arab Spring uprisings loomed over the meetings, which were already clouded by the absence of most of the