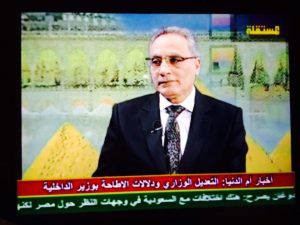 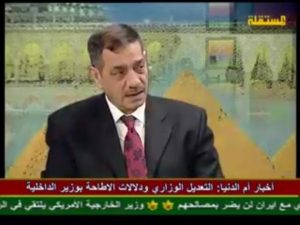 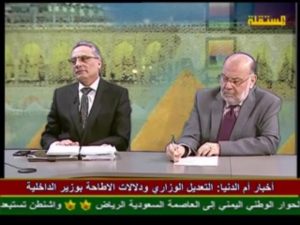 Dr. Wafik Moustafa, Chairman of the British Arab Network, has called on President Sisi to bring rule of law and genuine democracy to Egypt in an interview with Mustaqilla TV.

Dr. Moustafa criticised the Egyptian regime for abuse of human rights and running a police state. He stated that any interference by the executive with respect to political parties and the judicial process was totally unacceptable. He called on the President to rethink his approach and policies and end the tyranny before it is too late.