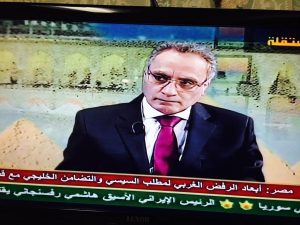 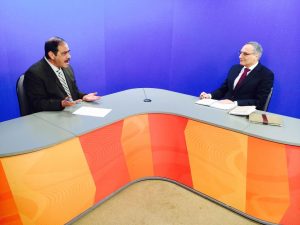 Dr. Wafik Moustafa, Chairman of the British Arab Network, has condemned the beheadings of 21 Egyptian Christians who had been kidnapped by ISIS militants in Libya in an interview on Mustaqilla TV. He said it was a barbaric act carried out by criminals who should be brought to justice. He added that that ISIL represents a threat to the security and stability of the Middle East. Therefore all Arab countries should be working collectively to tackle ISIS. Dr. Moustafa said that the Egyptian Government’s unilateral air attacks on targets in Libya was not in consultation and co-operation with other Arab states and therefore could prove to be counter-productive. Civilians were probably killed and the lives of one million Egyptian’s living in Libya may now be in greater danger.