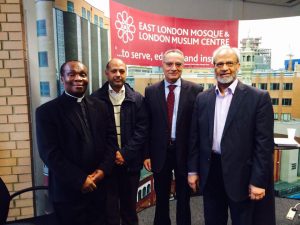 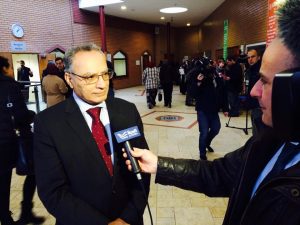 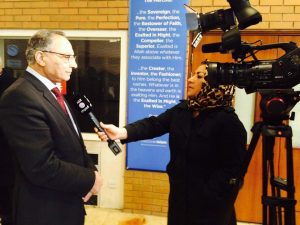 On 1st February, the Muslim Council of Britain organised a national #VisitMyMosque day, where British mosques opened their doors to the general public. Mosques shared tea and refreshments alongside an insight into the day-to-day goings on of a Muslim place of worship.

“I was delighted to visit the East London Mosque on this day. I welcome the #VisitMyMosque day and I commend the Muslim Council of Britain and it’s Secretary General Dr. Shuja Shafi for taking this excellent initiative. I was honoured to speak about tackling extremism and terrorism, and stress that most Muslims in the U.K. are law abiding, integrated and share British values. It is vital that we show solidarity in these testing times for faith communities. The #VisitMyMosque day was a good start for mosques to reach out to fellow Britains. I hope that all mosques continue to open their doors.”