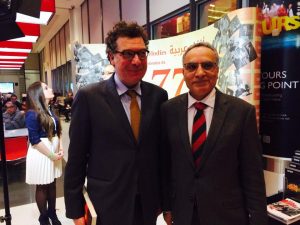 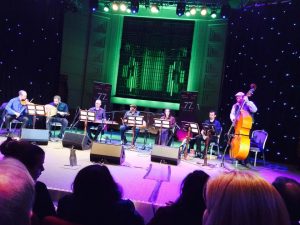 Dr.Wafik Moustafa, has congratulated the BBC’s Arabic Radio Service on it’s 77th anniversary at an event hosted by BBC Arabic to mark its birthday at Broadcasting House in London. The event held a concert of classical Arabic music and was attended by journalists, ambassadors and other dignitaries.

Dr Moustafa said: “I would like to congratulate Tarik Kafala, the Head of BBC Arabic, and all the journalists at the BBC Arabic Service on its 77th anniversary.  It provides an impartial, objective and trusted news service to Arabs, which is simply world class. I am delighted to celebrate the anniversary with you and have no doubt that you will reach even greater heights in broadcasting to Arab audiences.”