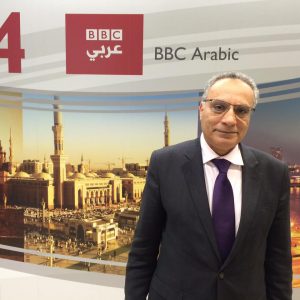 Dr. Wafik Moustafa, Chairman of the British Arab Network, has condemned Germany’s anti-Islamic Pegida movement in an interview on BBC Arabic. He said the Pegida preached religious hatred, which has no place in free and democratic society. He urged Muslims to remain calm and not to react outside of the law. He added that Muslims are an integral part of Germany and Europe and that movements like Pegida would ultimately fail.