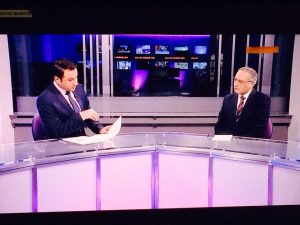 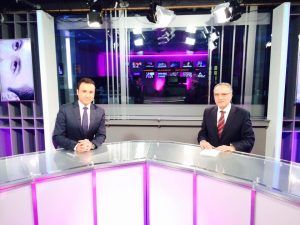 In an interview on Al Ghad Arabi TV on security in Europe in the aftermath of the Paris massacre, Dr. Wafik Moustafa, Chairman of the British Arab Network, has said that the vast majority of British Muslims are law abiding citizens who are an integral part of Britain. He said that the evil actions of radical extremist terrorists should not undermine that. He added that he believed that most of the British Muslim community would co-operate fully with the authorities to defeat extremism and terrorism.