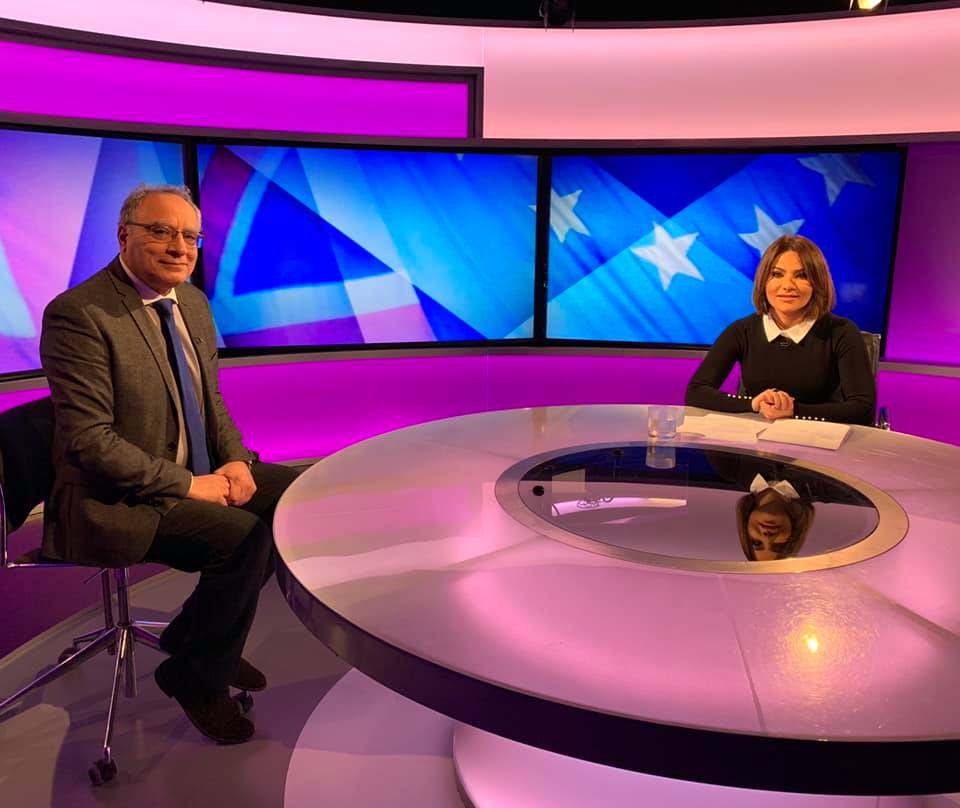 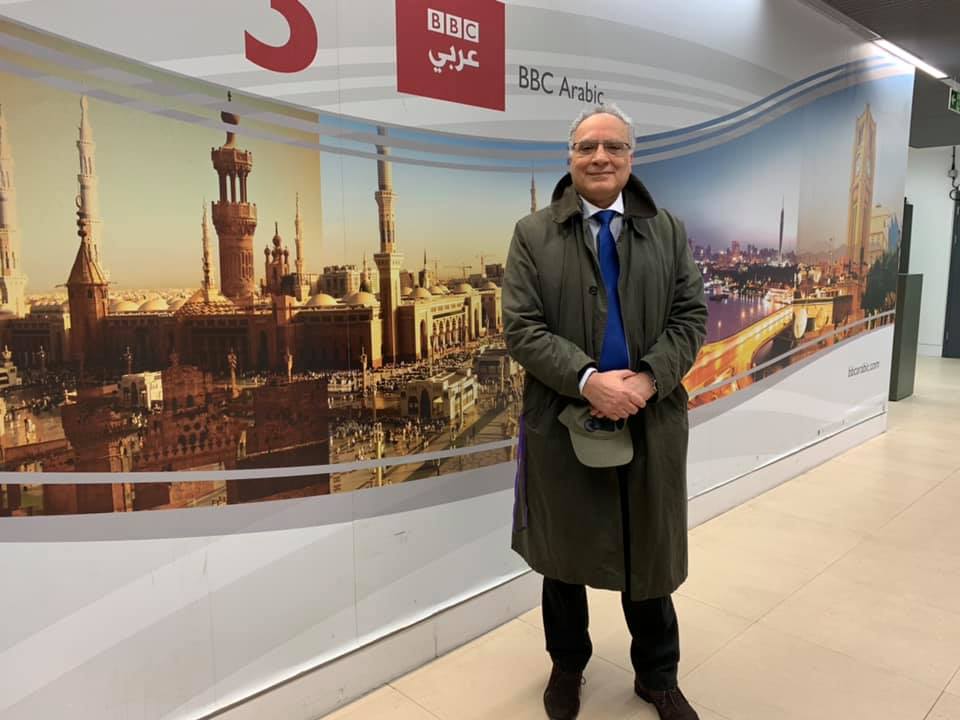 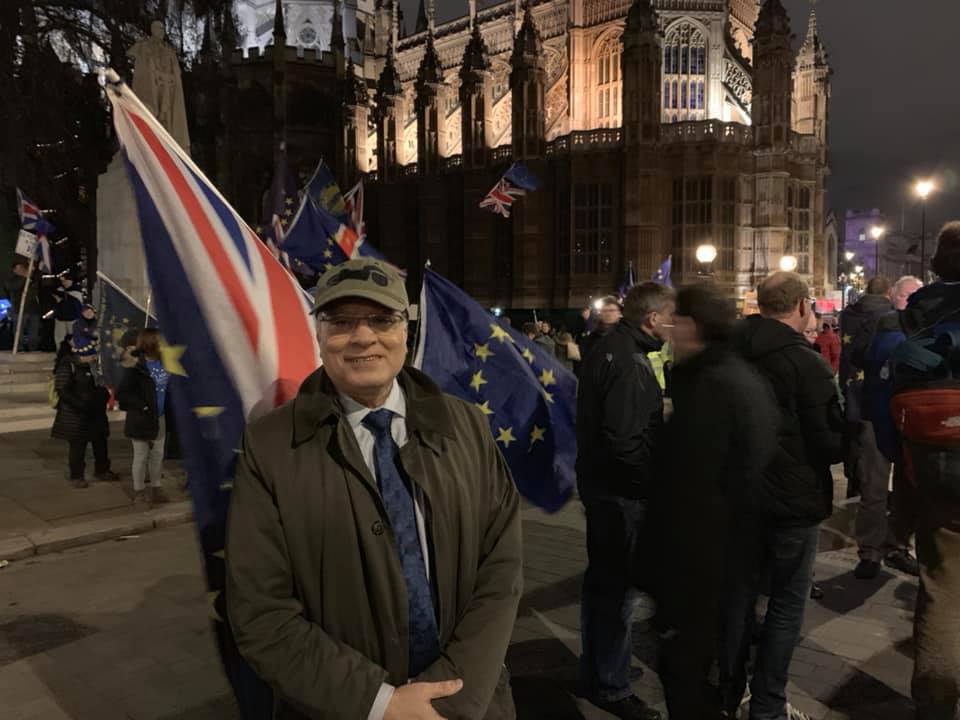 This week, Dr. Wafik Moustafa, Chairman of the British Arab Network, was interviewed about the challenges of Brexit and the vote in Parliament by international media networks including France 24, Al Jazeera, Radio Monte Carlo, RT and BBC Arabic.

“Clearly after the Government lost the vote in Parliament there are many challenges for the UK and the EU to achieve a Brexit deal, which is good for the UK and the EU. Therefore it is imperative that the negotiations between political parties and with the EU swiftly address these challenges and provide a good deal for the British people.”