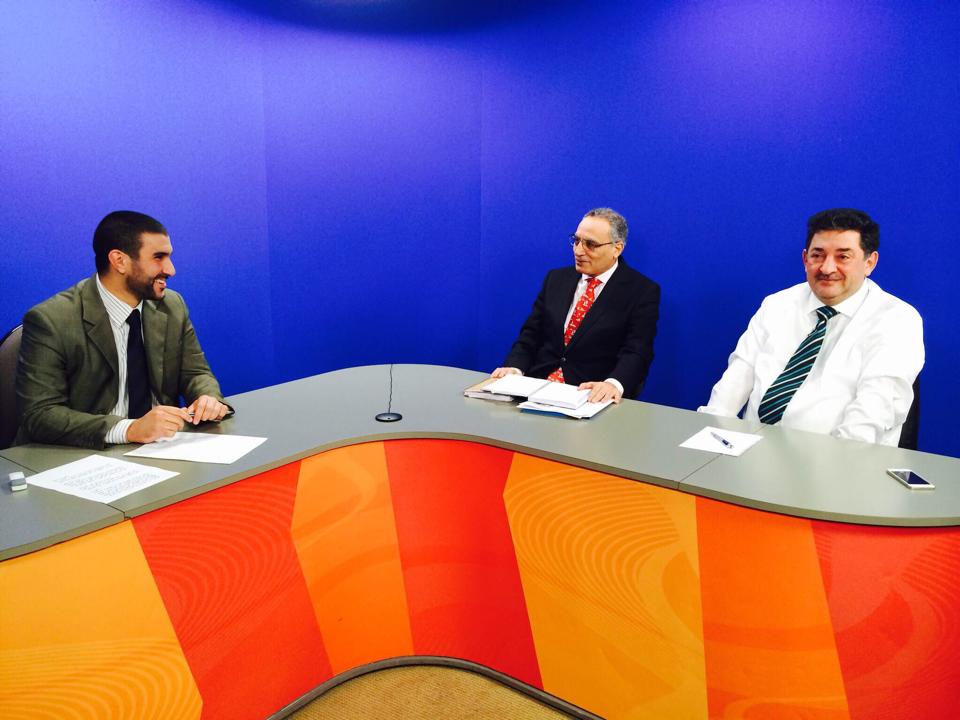 Dr. Wafik Moustafa, Chairman of the British Arab Network, has called for dialogue and reconciliation in Yemen in an interview on Mustaqilla TV.

Dr. Moustafa said that Yemen is sliding towards civil war and collapse. The international community cannot just stand by or Yemen could become an Arab version of Afghanistan. It must facilitate a peaceful political solution. He called on all the parties in Yemen including the Houthis to pursue a path of dialogue and reconciliation.

The UN Security Council has warned of unspecified further steps if the Shia Houthi rebels who took power in Yemen do not immediately return to talks.

Gulf Arab states had called for a stronger international response after the rebels announced a political takeover in the capital, Sanaa.

The rebels said they were dissolving parliament and appointing a council to act as president.

Rival Yemeni political groups denounced the move as a coup.

The Houthis took control of the capital Sanaa in September, forcing the resignation of President Abed Rabbo Mansour Hadi in January.

The country is also fighting an al-Qaeda insurgency with the help of US drones. Despite the takeover, the US said it was continuing to work with Yemeni on counter-terrorism.