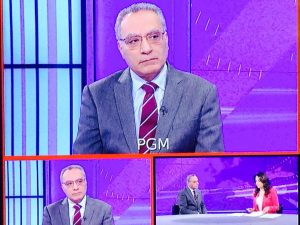 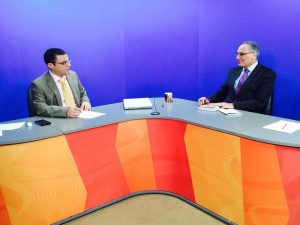 In interviews on Al Ghad Arabi TV and Mustaqilla TV, Dr. Wafik Moustafa, Chairman of the British Arab Network, has condemned the terrorist attack on the Paris office of French satirical magazine Charlie Hebdo, where 2 gunmen shot dead 12 people. Four of the magazine’s well-known cartoonists, including its editor, were among those killed, as well as two police officers.

Dr. Moustafa said I condemn this barbaric and evil terrorist attack. It has nothing to do with Islam. The perpetrators are not Muslims. They have betrayed Islam and tainted it. They must be brought to justice. It is an attack on our values and on civilisation. We shall always defend the freedom of expression. My sincere condolences to the victims and their families.